Unprecedented heat waves are melting snow and ice across the planet including in the iconic Himalayan range, where the mountains shelter the largest reserve of frozen freshwater outside the North and South poles. As Archana Chaudhary and Aaron Clark write, the immediate impact has been on Pakistan, where floods have submerged farmland and cities, affecting more than 30 million people and killing upward of 1,000 since June. 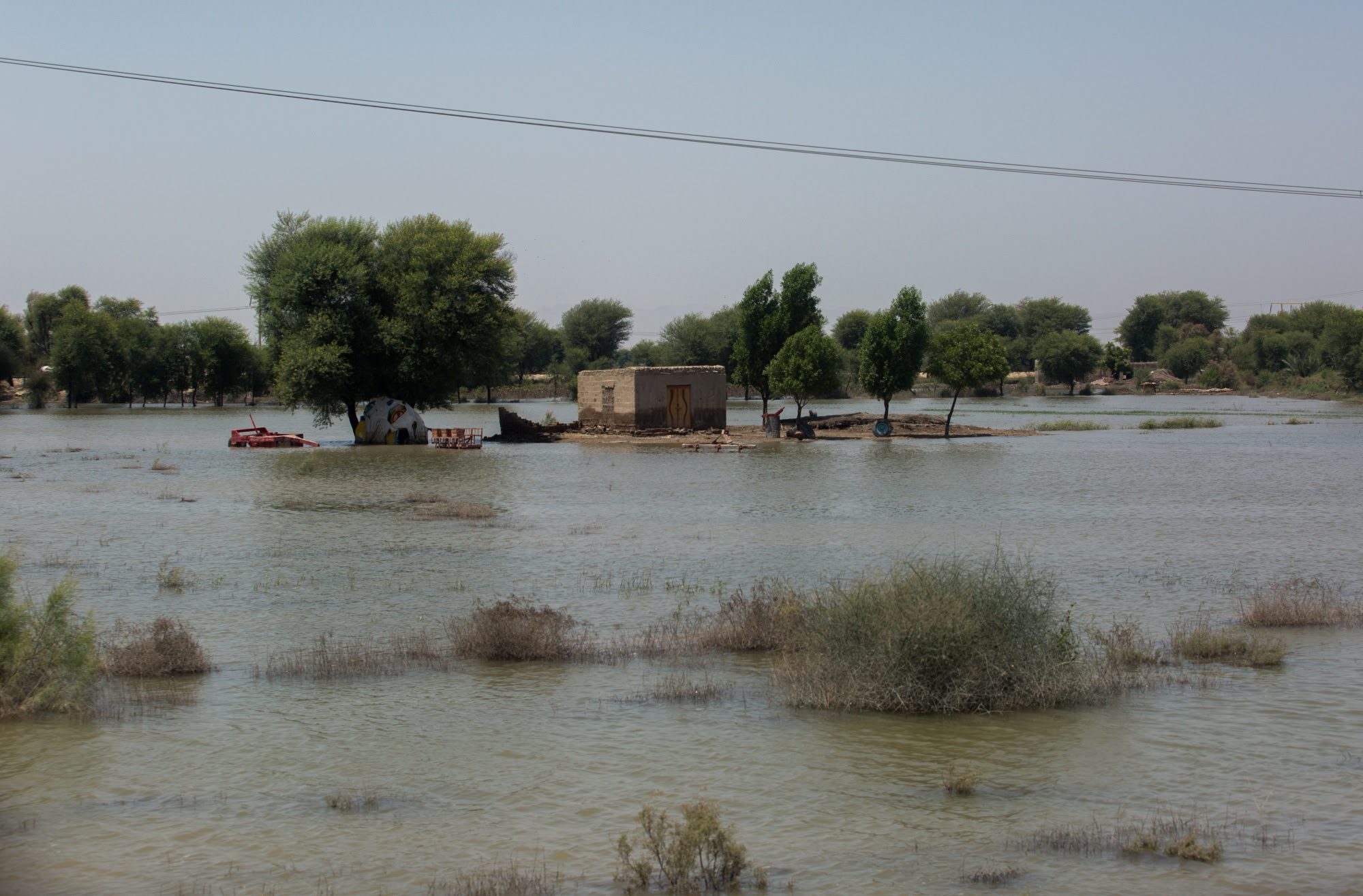 A pedestrian walks through a flooded street caused by a deluge of rain from a tropical storm in Miami, Florida — a state particularly vulnerable to climate change. Photographer: Joe Raedle/Getty Images North America Zombie Ice From Greenland Will Raise Sea Level 10 Inches
Greenland’s melting ice will eventually raise sea levels by more than twice as much as previously forecast.

Water Crisis in Mississippi Previews a Wetter, Hotter US Future
The water crisis unfolding in Jackson, Mississippi, was decades in the making: the culmination of crumbling infrastructure, systemic racism and extreme weather. It’s also a stark warning of trouble to come as climate change piles new stress onto the essential services Americans rely on every day. 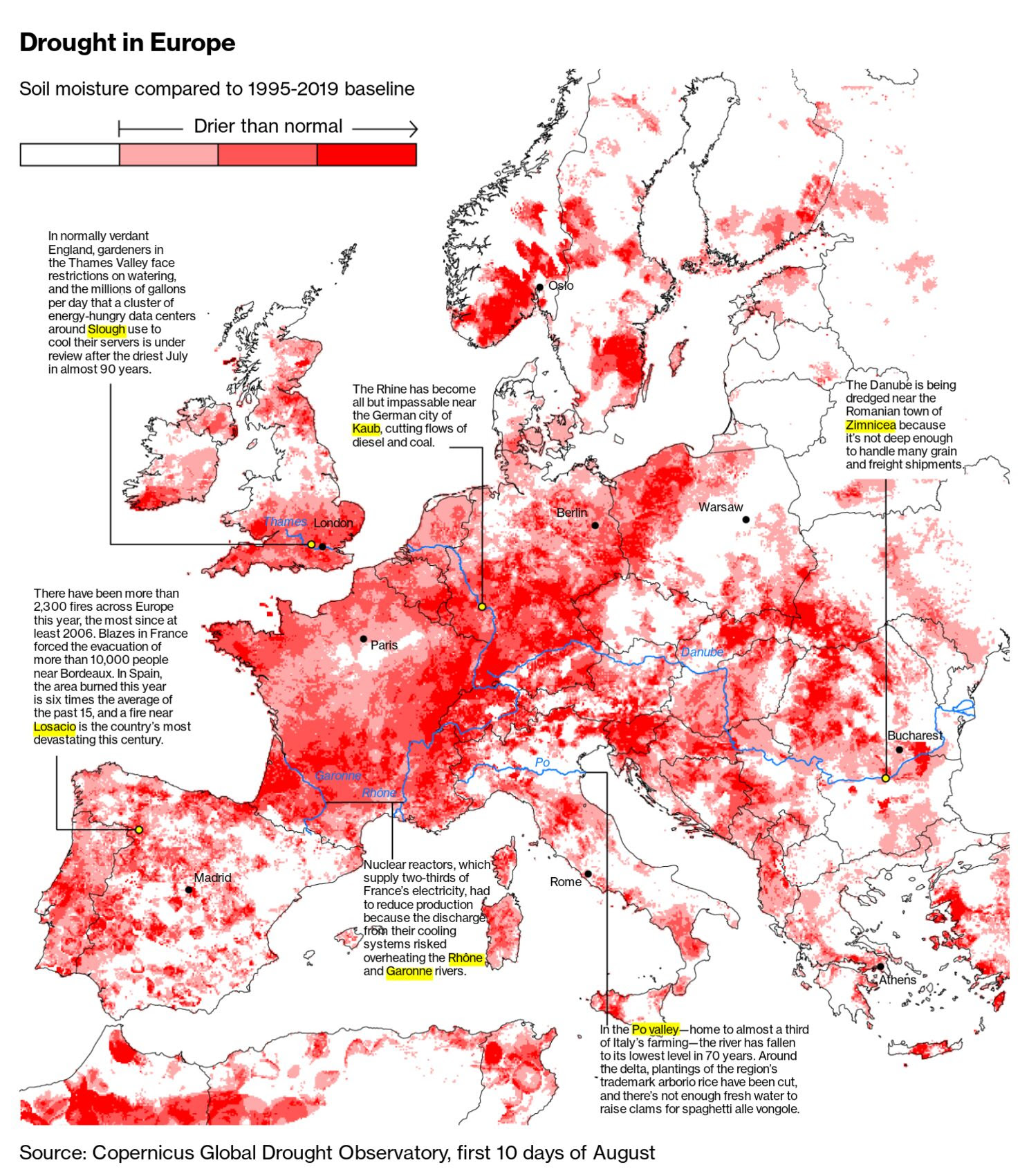 European officials say this year is on track to be drier than any time in the past five centuries, with almost two-thirds of the region under a drought warning or alert. That’s wreaking havoc on broad sectors of the economy, from agriculture to energy to transportation.

Between 80% and 90% of Americans underestimate general support for climate policies, such as a carbon tax, mandating 100% clean electricity, building renewables on public lands or a Green New Deal. No state population was wrong by less than 20% in their judgments about what other people think.

One problem is the rise of online echo chambers. People who watch or read conservative news also have “greater misperceptions” about the scale of popular support, the authors write. And, as a general matter, when it comes to fast-moving public policy issues, perception of public opinion can lag actual opinion by years or even decades.

Part of the solution may be as simple as talking to each other more. Conservatives tend to underestimate the popularity of positions they disagree with whereas many liberals assume far fewer people share their opinions than actually do, the authors note.

Germany’s three-month experiment with super-cheap public transport reduced carbon dioxide emissions equivalent to powering about 350,000 homes for a year. The 9-euro ($9) monthly ticket, which allows nationwide travel on regional trains, subways, trams and buses, prevented 1.8 million tons of CO2 because commuters didn’t use their cars as much, according to the VDV public-transport lobby. 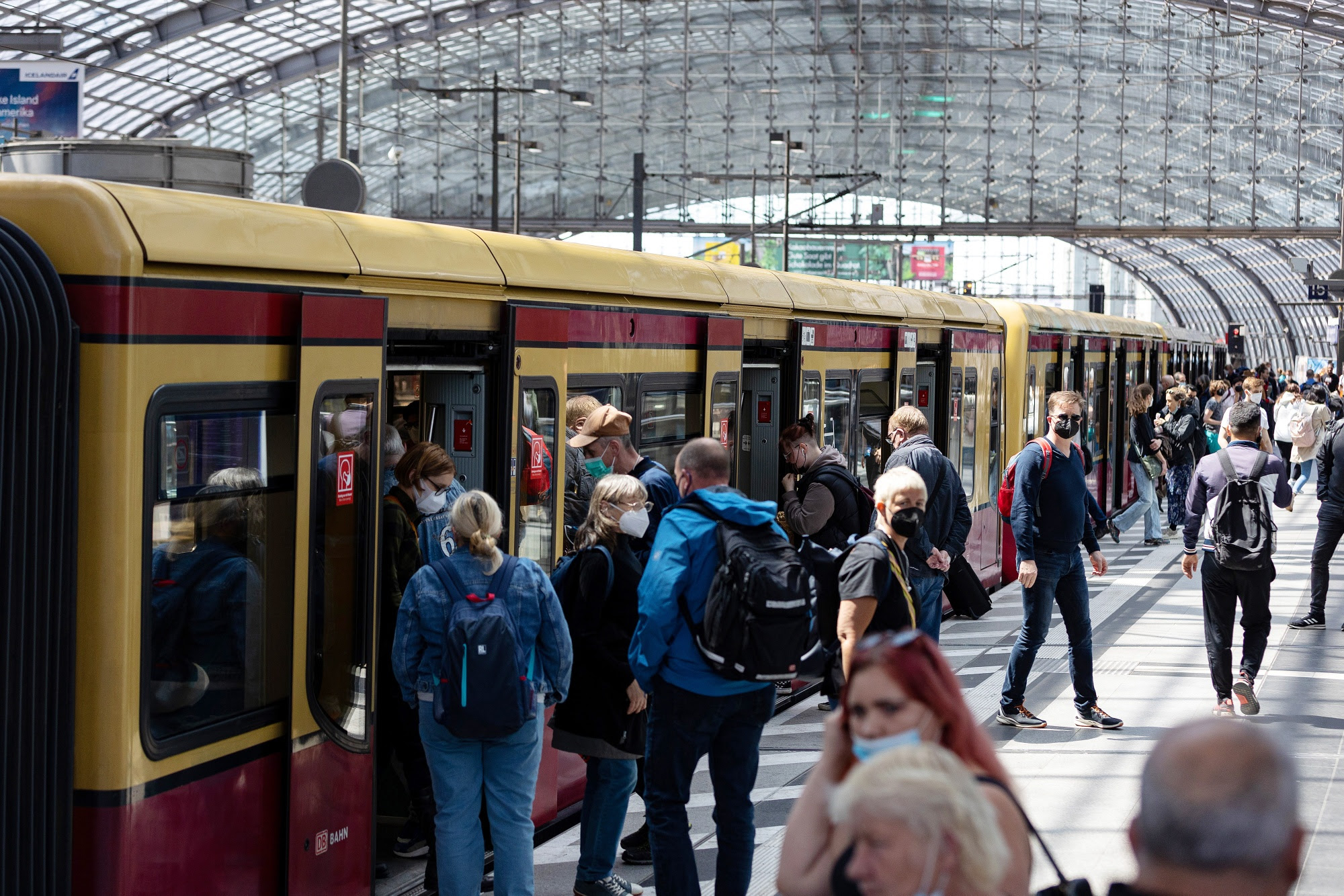 Passengers board a train at Berlin Central Station in June. Photographer: Krisztian Bocsi/Bloomberg
+
India’s metal producers are speeding up their transition to renewable power after a coal crisis led to a supply crunch.