Is it really the end of Boris Johnson? Not necessarily. The outgoing Prime Minister still has diehard fans and it seems clear his itch for being in power has not disappeared. Here, Associate Editor Christopher Hope runs through Johnson’s possible routes back to No 10.

The total number of patients in England waiting to start medical treatment now stands at an eye-popping 6.6 million – and with every target being missed, that number shows no signs of shrinking. We’ve crunched the numbers for you so you can check our interactive guide to see how your local NHS trust is performing.

Being overweight or obese is associated with a range of health problems in later life, and it matters where in your body you store fat. Health expert Leah Hardy explains which lumps and bumps you should be worrying about.

Ukraine’s answer to Lady Gaga and her billionaire husband may not be the likeliest of war heroes but, over the last few months, they have used whatever influence they have to help their home country. In this fascinating interview, Danny Wallace discovers how the Zahoors have been fighting Putin from their London mansion.
Moving house is a cripplingly expensive process and vast estate agent fees are often the final straw. So is it time to do away with the middle man altogether? Arabella Youens explains why it could be the end of high street realtors.

Turkey has long had a reputation for being the cheapest holiday destination. This year, however, another country has pipped it to the post. If you’re looking for a bargain last-minute summer holiday and don’t know where to begin, we’ve put together this useful guide.

On 24 February, at about four in the morning, the Ukrainian actor and pop star Kamaliya Zahoor didn’t know if she was dreaming, or if the windows of her bedroom really were rattling.

She had been woken by an explosion. Another followed. The walls of her Kyiv mansion began to shake. Then the phone calls started.

Her friends were telling her the city was under attack. She hadn’t thought it was possible. It was supposed to be a bluff. Her husband had been right to play it safe. He’d flown away with their eight-year-old twins a couple of days earlier, just in case all their friends had been wrong to laugh at the idea of a Russian invasion.

Liz Truss on Monday night suggested that the Conservative Party was wrong to oust Boris Johnson as leader.

During the first head-to-head debate between the two final leadership candidates in the race, Ms Truss and Rishi Sunak were questioned about the Prime Minister.

Asked what he would say about his decision to resign to those who voted for Mr Johnson, Mr Sunak said: “It wasn’t an easy decision. As prime minister I will always act on principle.” 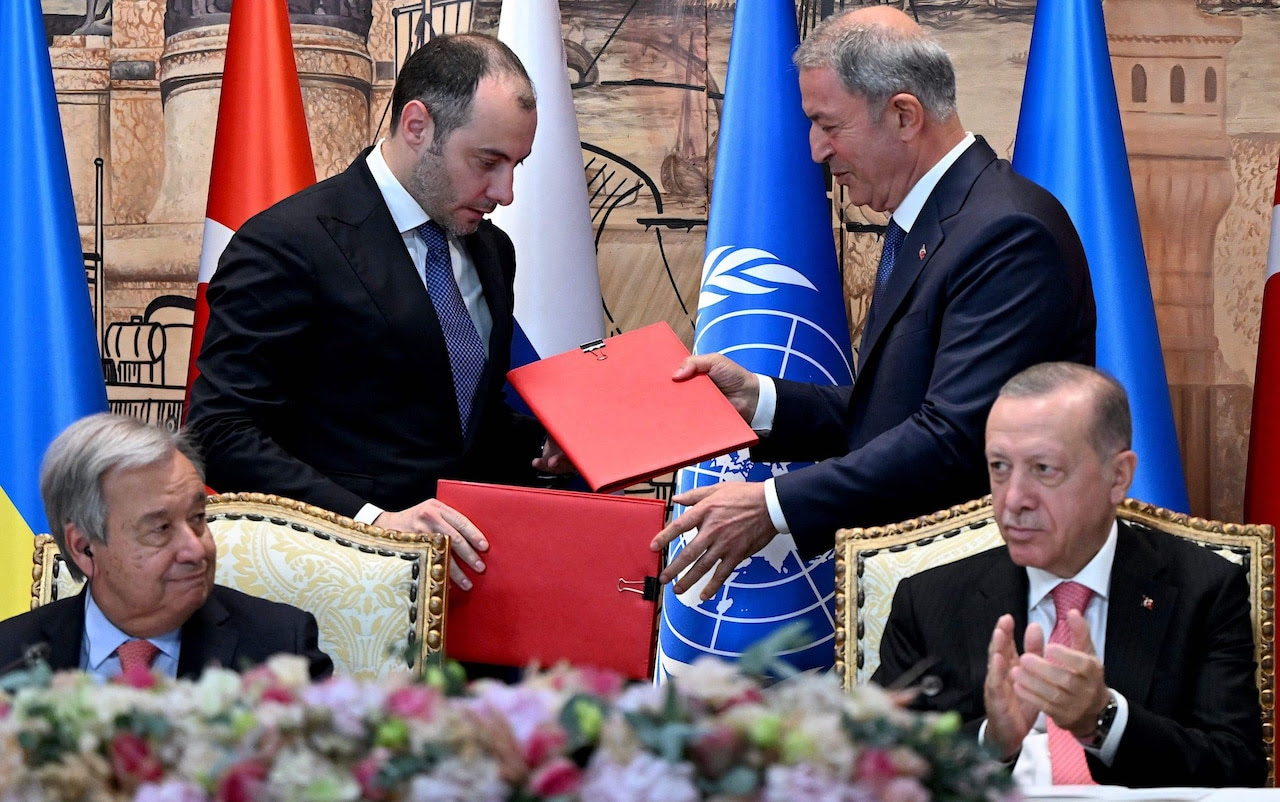 It’s been a whirlwind of a week. Now is the perfect time to catch up on the stories that matter to you. Enjoy our carefully hand-picked articles, below.

A nine-year-old girl was stabbed to death as she played with her little sister in a street near their home in Boston.

Two people were arrested by Lincolnshire Police in connection with the death of the girl, named by police as Lilia Valutyte, within a few hours of her being killed. Read the full story.

Liz Truss: No second Scottish independence referendum ‘on my watch’

Liz Truss has pledged that there will be no second referendum on Scottish independence “on my watch”, as she vowed to strengthen and defend the Union.

The Foreign Secretary told The Telegraph she would refuse to authorise a fresh poll if she wins the Conservative leadership contest. Read the full story.

Civil servants obstructed attempts by a minister to get to the bottom of events at the Tavistock child gender identity clinic, it has been alleged.

Kemi Badenoch, former equalities minister, claimed that officials told her not to meet whistleblowers and child patients while undermining her enquiries with leaks. Read the full story.