Inside the Minds of Antiwar Russians: ‘Silence Is My Punishment Now’

Some Russians who oppose the war in Ukraine are experiencing an existential crisis marked by sorrow and regret.

Flooding Closes Yellowstone, in a Sign of Crises to Come

Record rainfall and mudslides forced closures just as tourism season ramped up. Virtually none of America’s national parks are untouched by extreme weather and climate change. 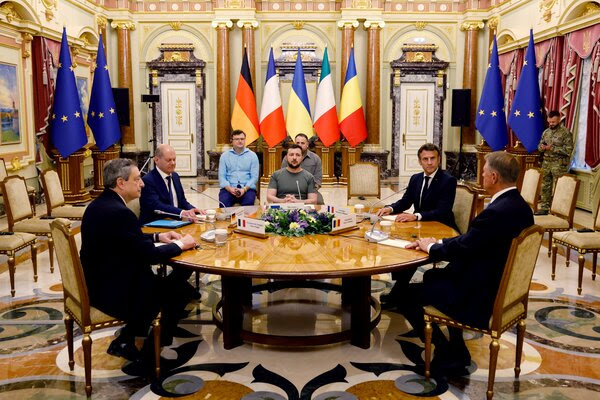 Crop Circles Were Made by Supernatural Forces. Named Doug and Dave.

Intricate patterns carved in fields across England in the 1980s were a viral phenomenon long before the internet fed us such prankster curiosities daily.

The Biggest Surprises of the Jan. 6 Hearings So Far

Bishop Robert J. McManus of the Diocese of Worcester, Mass., said flying the flags contradicts “Catholic social and moral teaching.” The school has refused to take them down.

Trump set a fire with lies, then doused Mike Pence in gasoline.

The attorney general will have to make three decisions, each more difficult than the previous and none with an obvious

The United States has begun giving Covid-19 vaccinations to children 6 months to 5 years old, the final group of Americans to gain access to the shots. 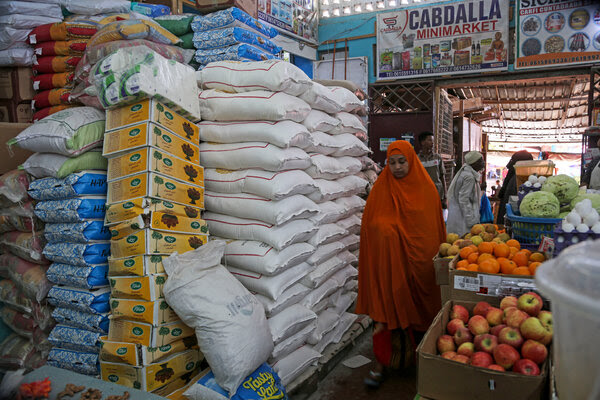 A Year Later, Some Republicans Second-Guess Boycotting the Jan. 6 Panel

The Spectacle of the Jan. 6 Hearings Looms Over Washington 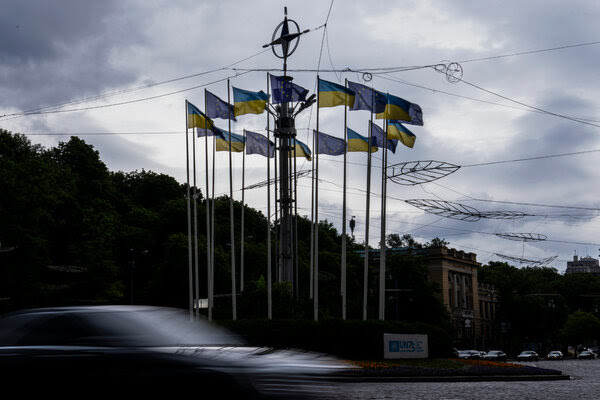