Take a few moments to get up to speed on all the latest news from around the globe with our selection of Independent’s top stories. 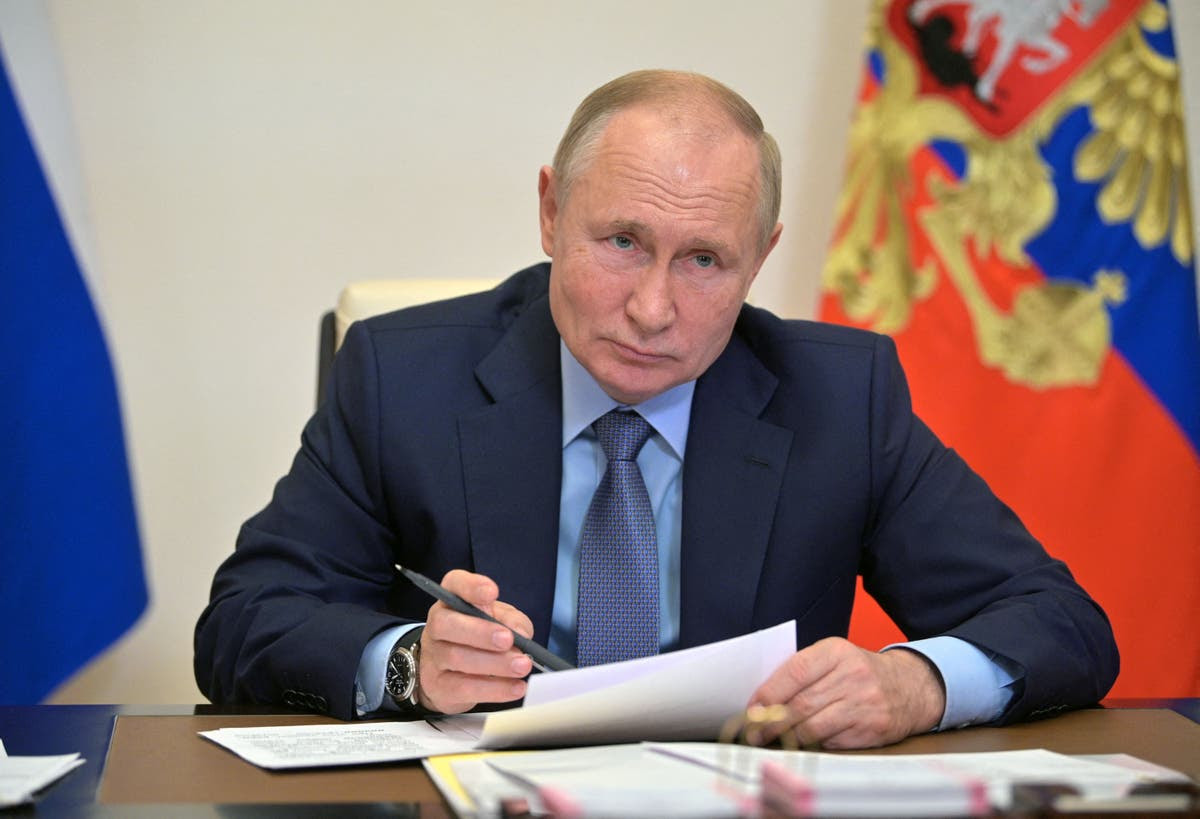 How Ukraine fits into Putin’s dream of a Greater Russia 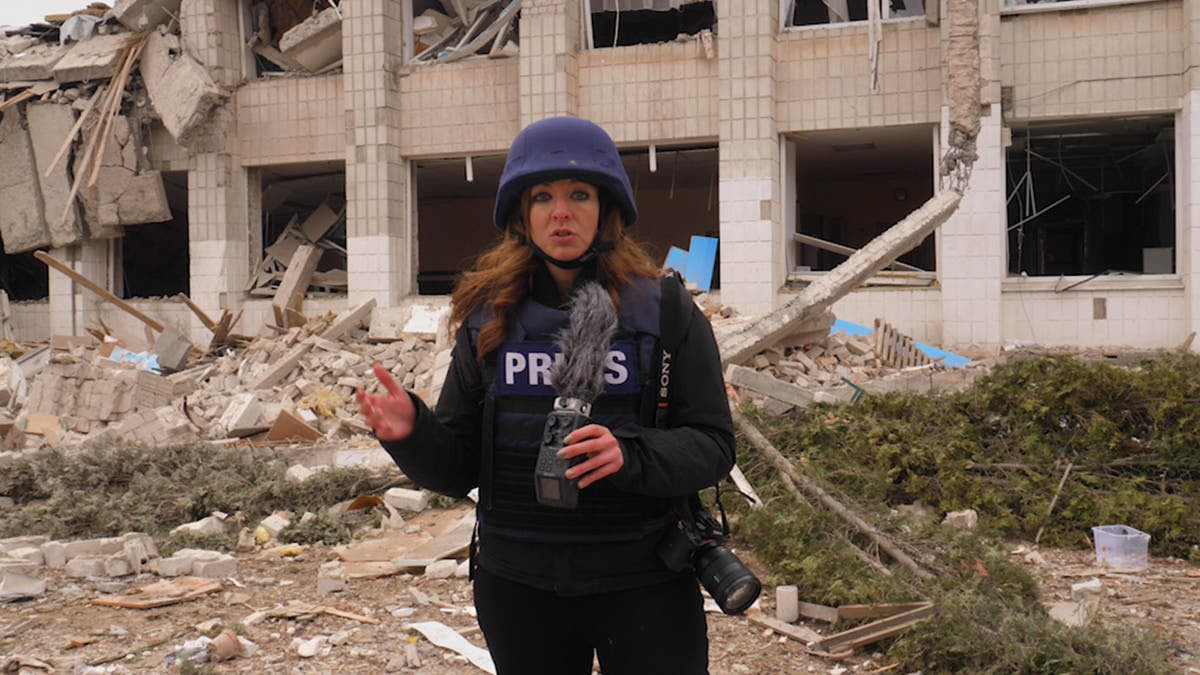 Editor’s Letter: How The Independent is covering Russia’s invasion of Ukraine 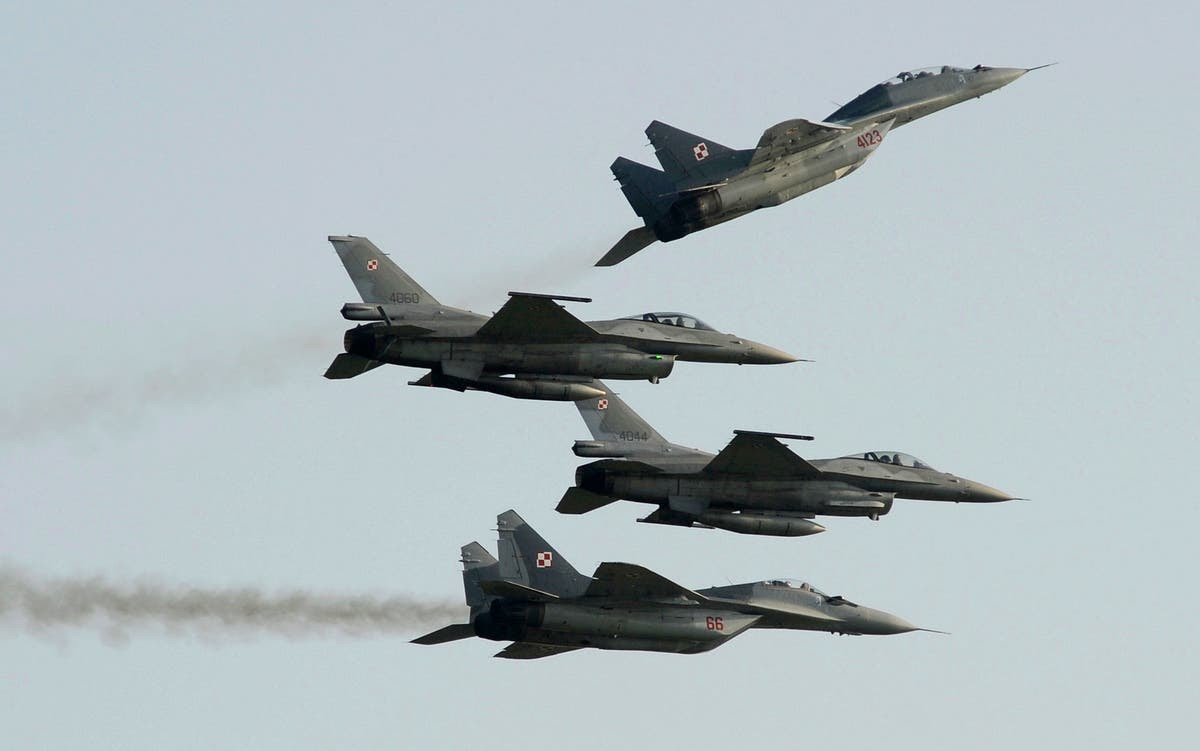 Why is the US wary about Poland’s fighter jets being sent to Ukraine? | Sean O’Grady 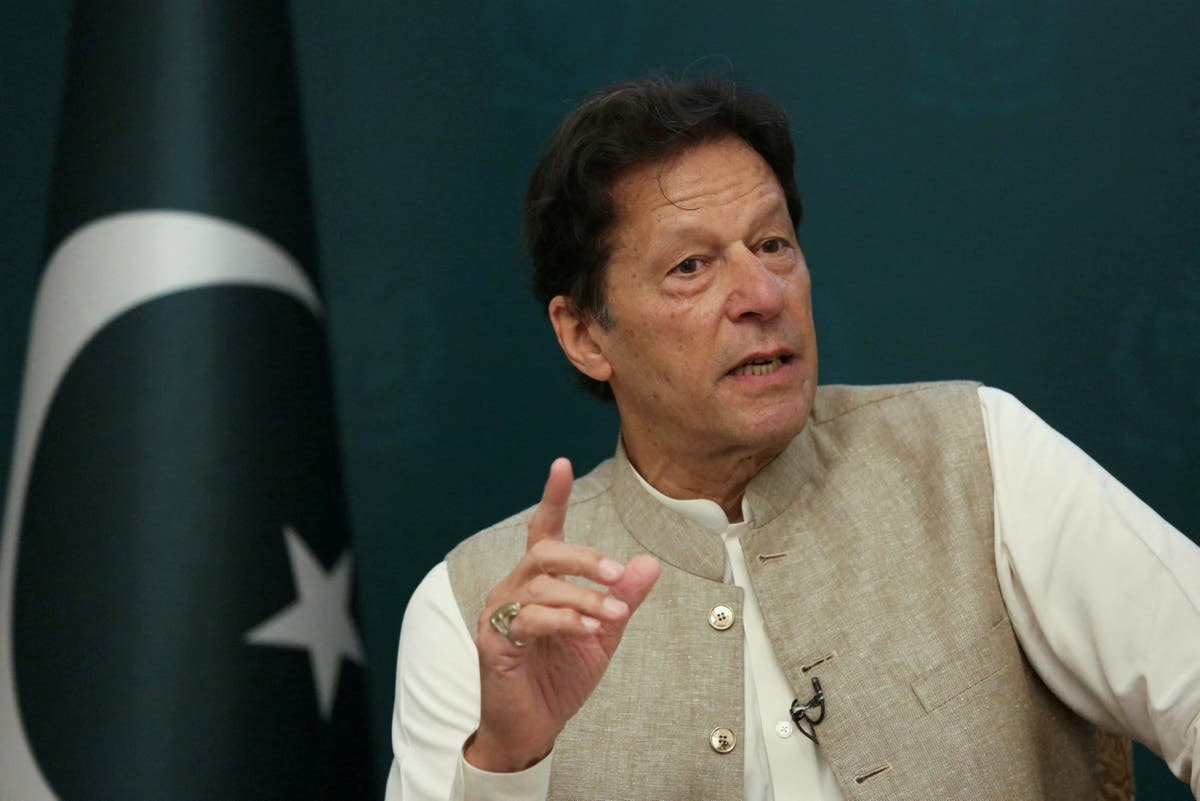 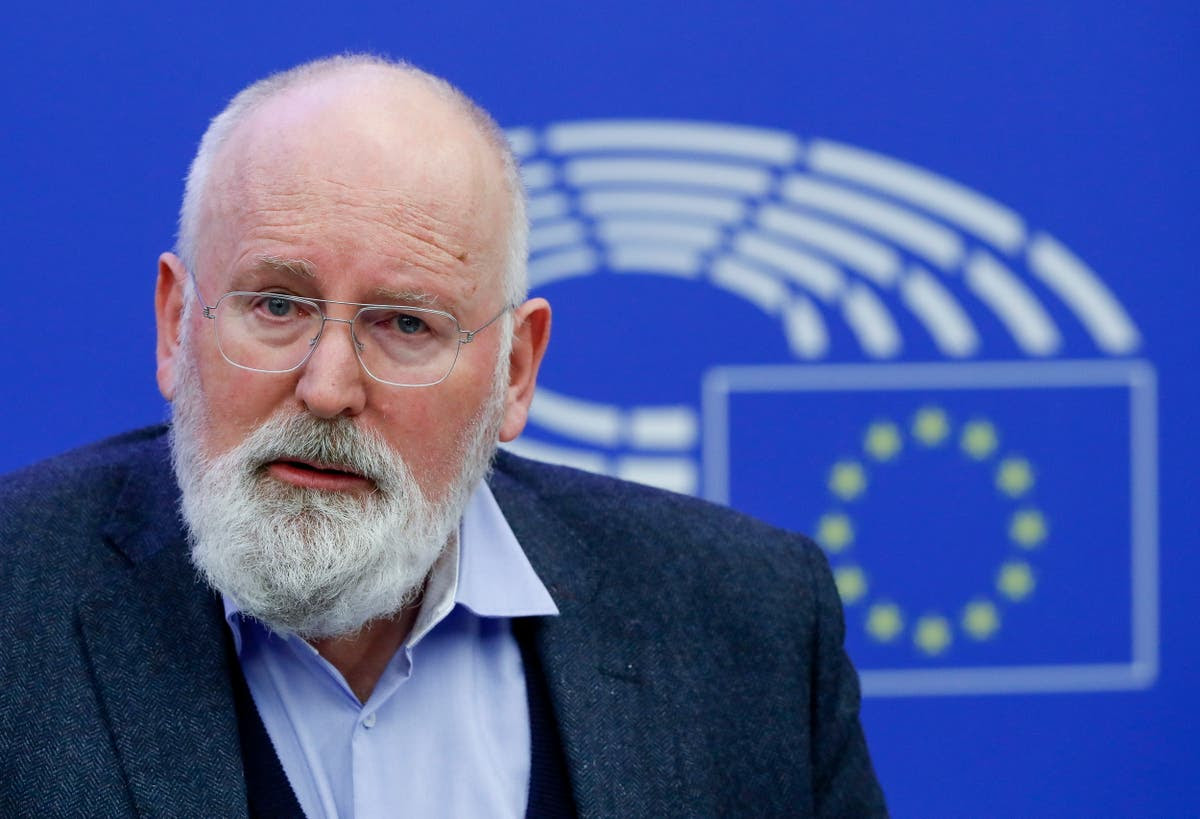 On March 15 the Independent published: More than 40,000 Britons register to sponsor Ukrainian refugees in first hours of scheme opening

More than 43,000 people in the UK have registered their interest in sponsoring Ukrainian refugees to stay in their homes – just hours after the government website went live.

The scheme was formally launched on Monday after days of criticism over the government’s handling of the humanitarian crisis following Russia’s invasion of Ukraine. Leveling Up secretary Michael Gove told MPs that it will allow Ukrainian‘s with no family links to come to the UK and benefit from “unrestricted access” to benefits, employment and healthcare.

He said there would be “no limit” to the number of Ukrainian’s who can benefit from the scheme. The announcement comes as large explosions rock the city of Kyiv and Ukraine and Russia inch closer to a diplomatic resolution to the war. 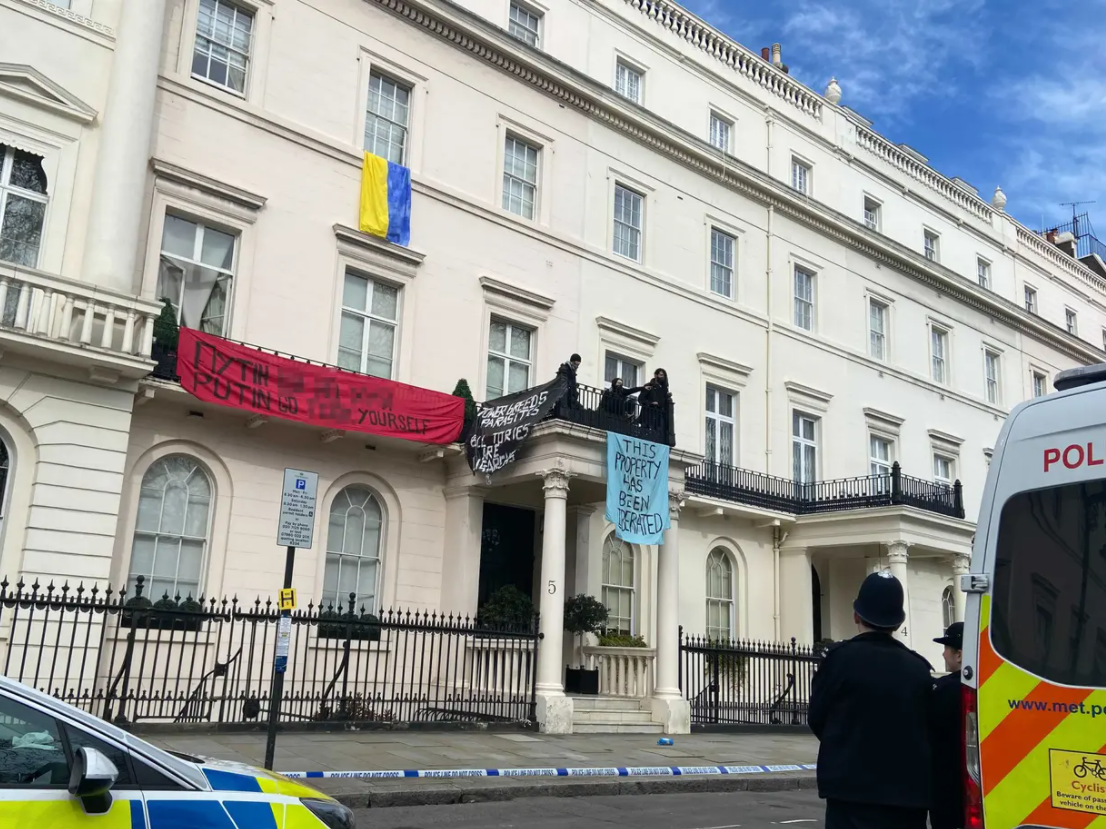 Will the UK use sanctioned oligarchs’ mansions to house Ukrainian refugees?

The British government says it is “looking at” the possibility of legislating to allow the London homes of sanctioned Russian oligarchs to be used to house Ukrainian refugees.

The confirmation from Boris Johnson’s official spokesperson at Downing Street came after communities secretary Michael Gove said he wanted to “explore” the possible use of the luxury properties for humanitarian purposes after Russia’s unprovoked invasion of Ukraine prompted millions to flee.

So could it happen?

Twice a refugee: How one man in Ukraine fled war once more to get his family to safety

Many of the EU nations supporting Ukrainians fleeing war have grown increasingly hostile to other refugees and migrants in recent years –  with violence and pushbacks now widespread, Moira Lavelle and Kieran Guilbert report.

One of the clearest representations of the UK’s parochialism has been its accumulation and reluctant donation of Covid-19 vaccines. Despite giving away 43 million doses – and promising to donate a further 57 million – Britain might use its surplus supplies to shrink its foreign aid budget, Samuel Lovett, Samuel Horti and Rosa Furneaux write.

Two former prime ministers – Tony Blair and David Cameron – have given their thoughts on what they would do if they were still in No 10. One was worth listening to more than the other, argues John Rentoul.

On March 16:President Zelensky concedes Ukraine will not become a member of Nato

Volodymyr Zelensky has said Ukraine should accept it will not become a member of Nato, hinting at a potential key concession to Russia, which demanded such a guarantee before launching its deadly invasion three weeks ago.

Speaking to military officials of the UK-led Joint Expeditionary Force in a video message, the Ukraine president, who has won plaudits around the world for his conduct during the war, said it was a “truth” that it would not join the military alliance.

“Ukraine is not a member of Nato. We understand that. We have heard for years that the doors were open, but we also heard that we could not join. It’s a truth and it must be recognised,”

March 18:Doubts cast for first time over whether Russia will launch assault on Kyiv

It is no longer certain that Russian forces will launch a full-scale assault on Kyiv, western officials have said, raising doubts for the first time since the war began over whether Moscow is prepared to pay the huge costs any such attack would incur.

Western officials have been saying until recently that a push on the Ukrainian capital on a huge scale seemed inevitable, with one stating last week that Russian troops are “continuing to tighten the noose” around Kyiv, and that “they are still set on moving in, we’re reasonably confident. It’ll be utterly horrific when they do”.

But Russian forces have made little progress since then, while suffering significant losses, which have left them considerably weakened and unable as yet to encircle the city.

Kremlin having to draw forces from across military to boost campaign

Move brings total number of sanctions imposed since start of invasion of Ukraine to 1,000 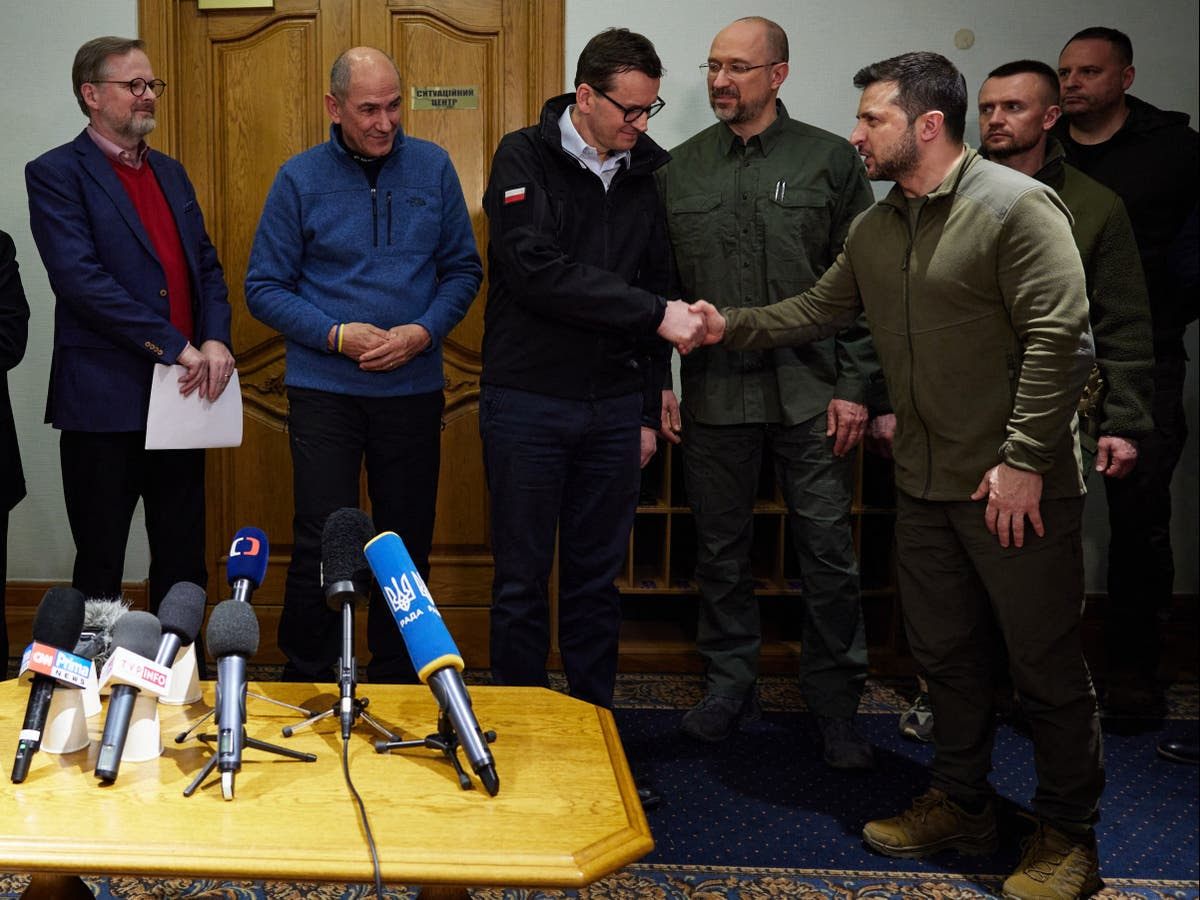 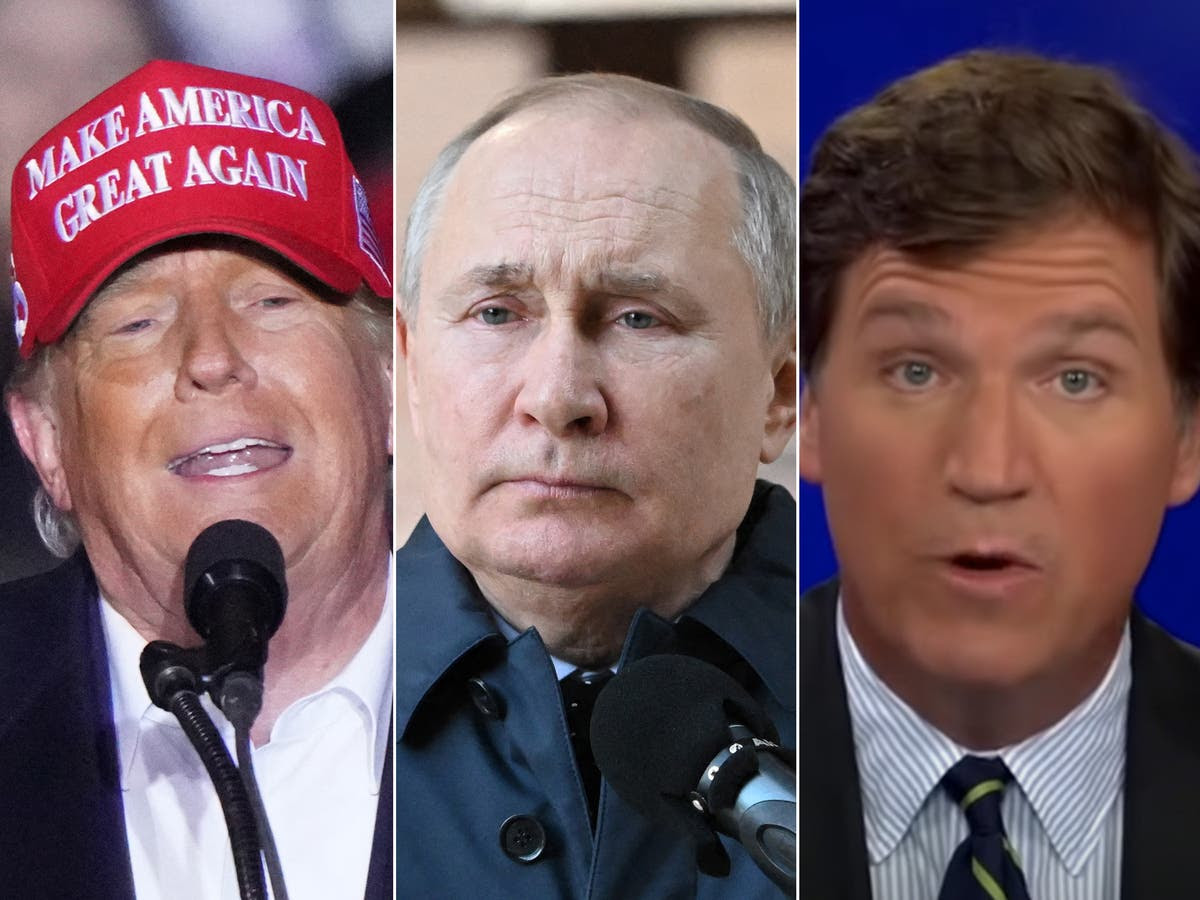 Why far-right Republicans are rallying behind Putin 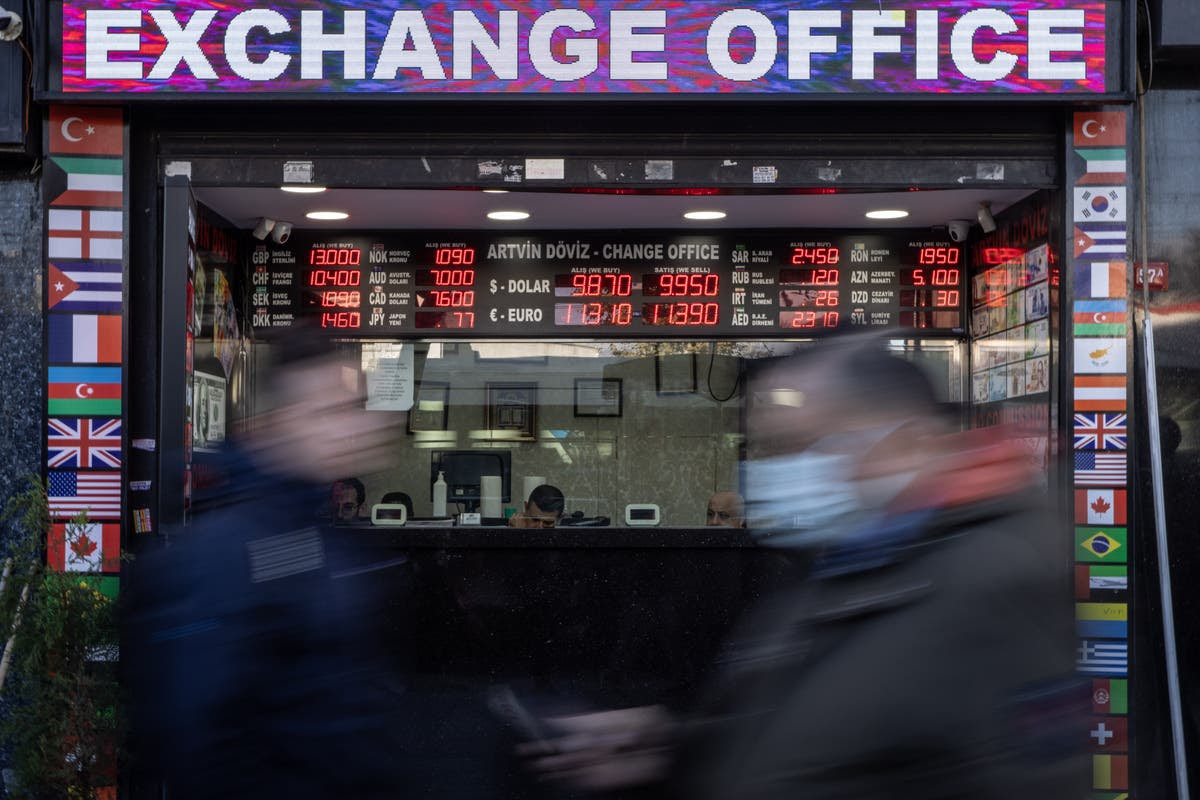 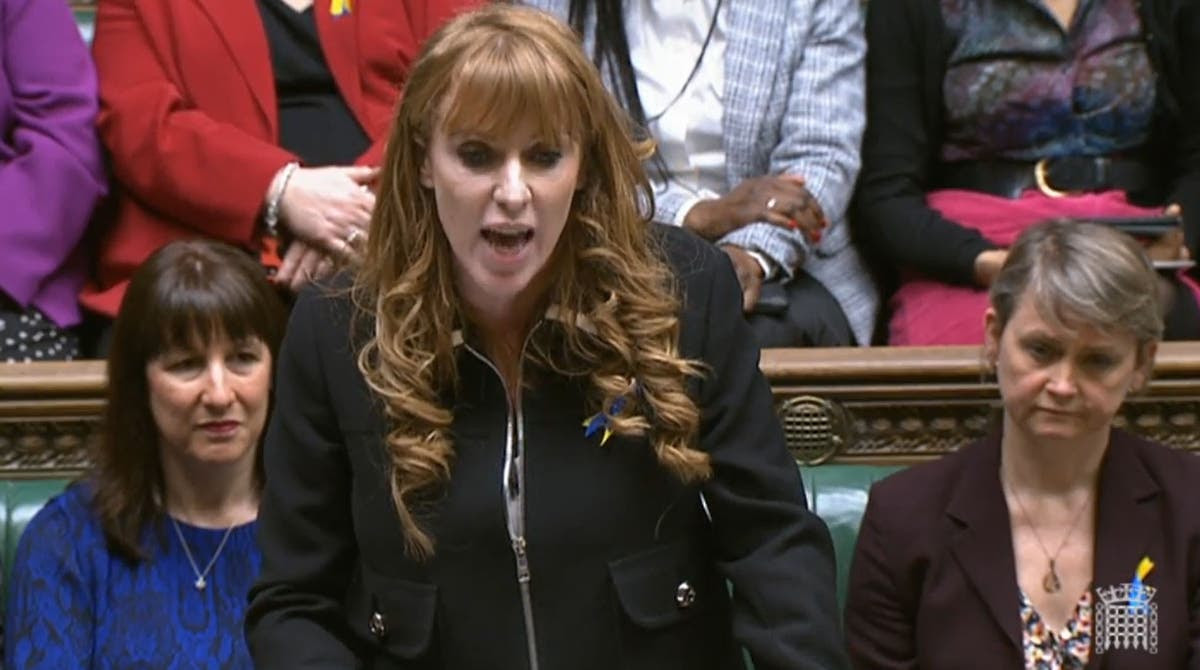 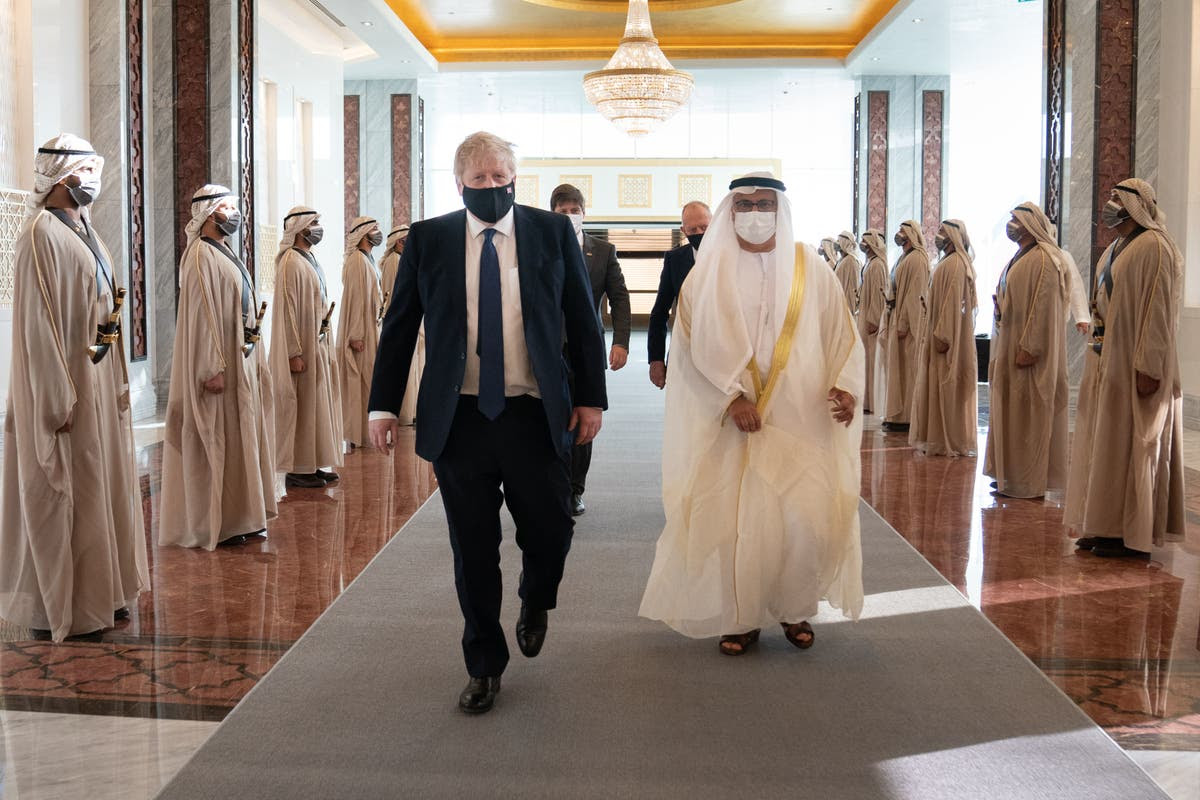