Born in the wake of the Second World War we got a world divided into two great world powers, the Soviet Union on one side and the United States of America on the other and in the eastern corner a country too many forgot that it was a very fast growing huge nation which could soon become the greatest power on earth. 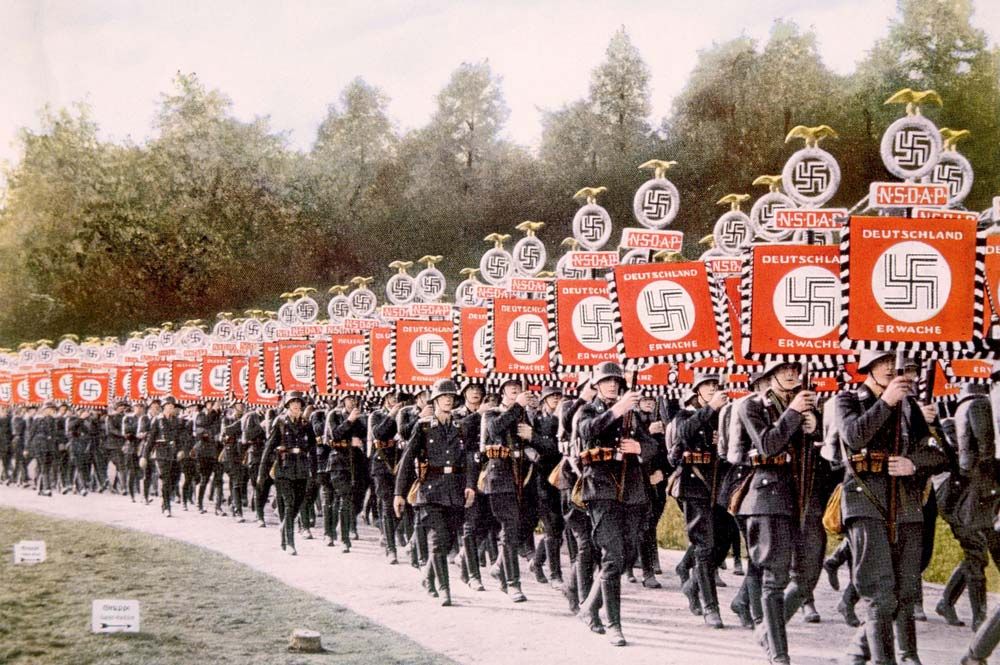 People in Europe had received their share with the Great War and a few years later with the battle against the Third Reich. They had enough of all the horror,. With that last battle they had to face the decline of Europe from the seat of world power into an arena of U.S.–Soviet competition which revived the ancient dream of European unity. The Benelux (in full Benelux Economic Union), the first completely free international labour market, being a good start for what was to become the European Union, bringing about total economic integration by ensuring free circulation of persons, goods, capital, and services.

With the fall of the Berlin Wall many thought the Cold War was over and that we would not have to fear war again. This idea of permanent peace was made plausible by the collapse of Soviet power, and the world putting the hope that the states would rival in sports and culture.

Within just a few years, a series of wars in the former Yugoslavia demonstrated that the ghosts of Europe could not so easily be exorcised. Elsewhere in the world, ethnic, ideological, and religious clashes continued with little relief.

On September 11, 2001 the terrorist attacks on the World Trade Center in New York City and the Pentagon in Virginia and the hijacked United Airlines Flight 93 which crashed in Pennsylvania made it very hot in our world, bringing the world again on the verge of a world war. It was a shock to us all to see what some people could do to a whole nation. The Islamic extremist group al-Qaeda made sure the world would come to know them to never forget them. When the Soviets withdrew from Afghanistan in 1989, the organisation dispersed but continued to oppose what its leaders considered corrupt Islamic regimes and foreign (i.e., U.S.) presence in Islamic lands.

By the 2010s, the revival of great power competition with China was conventional wisdom. And the election of Donald Trump raised serious questions about whether the American public was willing to continue paying the economic, military, and political costs of liberal hegemony.

Trump and Putin seemed to get along and both hoped to make their country great again. In doing so, the Russian leader was brooding on an immense plan that would put him and his enlarged nation back on the world map as the most powerful and to be feared nation in the world.

The fact that China was also quietly taking over the world did not worry Putin, because he had the impression that the West did not even notice how China had colonised several countries in Africa, as it were.

For Putin it was important to erase some nations, that according to him, Lenin had wrongly given the right of existence as an independent nation. The second largest on the continent after Russia, should have been always part of the Union of Soviet Socialist Republics (U.S.S.R.) and be an integrated part of Russia.

For Putin the brief period of independence of Ukraine in 1918–20 was a big mistake. Having had portions of western Ukraine being ruled by Poland, Romania, and Czechoslovakia in the period between the two World Wars, and Ukraine thereafter having been part of the Soviet Union as the Ukrainian Soviet Socialist Republic (S.S.R.) made that the population has become a mix of those different Polish- Romanian-Czech- Slovakian and Russian people. According to the 1989 Soviet Census, the republic had a population of 51.706.746 inhabitants, which fell sharply after the breakup of the Soviet Union. The inhabitants of Ukraine have [or had – (since the invasion)] many affectionate feelings for their brothers and sisters in Russia, which makes it even more horrible to know that is the country that attacks them.

The country they thought would be interesting to have good relation with, now got them to see that the Russian attack is a paradigmatic case of interstate aggression, a form of warfare that was supposed to be relegated to the history books. They never thought their blood brothers would attack them.

The connectedness with Ukraine is also clear for Putin. In recent speeches, Vladimir Putin has made clear that he does not regard Ukraine as a legitimate state. In that respect, the conflict might be compared to ongoing tensions over the self-governing island in the western Pacific Ocean, Taiwan, which the Republic of China (ROC) considers a breakaway region. In the East China Sea, the ROC claims the group of islands it calls Diaoyutai, which also are claimed by Japan as Senkaku and by the People’s Republic of China as Diaoyu. The Chinese government in Beijing has maintained that it has jurisdiction over Taiwan and has continued to propound a one-China policy — a position that few countries in the world dispute and as such that is the big difference with Ukraine which is recognised by many countries as an independent country..

A few years ago also Russia promised to

“respect the Independence and Sovereignty and the existing borders of Ukraine”

in the so-called Budapest Memorandum of 1994. Once again we can see that despite the impressive language they often deploy, international agreements don’t really have the force of law. One could wonder why it took such a long time, before the West saw what Russia was planning and did not take serious action, before Russia took the Crimea and before the build-up of Russian troops at the Ukraine borders could be established. It’s significant that Russia is renouncing an explicit international commitment, notwithstanding its claim to be on a peace mission for defending the instant “republics” of Donetsk and Luhansk. 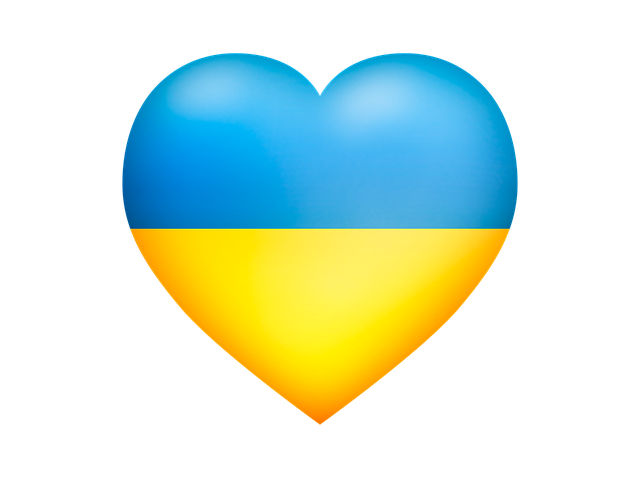